I wish you a Happy New Year

An year that ends, a new one coming... the usual projects and promises and other nonsense! Bah!
But then again... :D

Well, since August when I was forced to put the hobby aside, I even stopped looking at others' works and blogs. (Sorry about that, folks.) But one thing I did even before coming to Toronto was searching for local stores... There are a few, not much, and they are scattered. So far, I went into one of them, very nice store although its medieval and napoleonic figures stock is almost non-existent! :(

Anyway, I like other stuff too and as I wrote some weeks ago, aliens are on my whish-list... or they were! 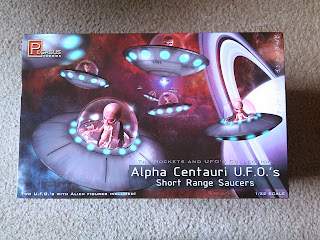 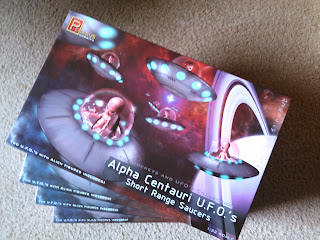 YES!! 4 boxes!
I wanted one box but I also wanted a couple of extra figures. A good surprise was that this item was on sale (50%!!) but there were no extra figures. Ordering would cost more than buying a box... the seller wanted to get rid of this stuff... the Moon was aligned with Pluto, the wife doesn't know yet... 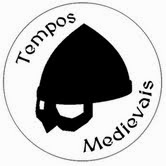